mona golabek brings the story of her mother, lisa jura, to life through powerful theatrical performances for audiences of all ages. 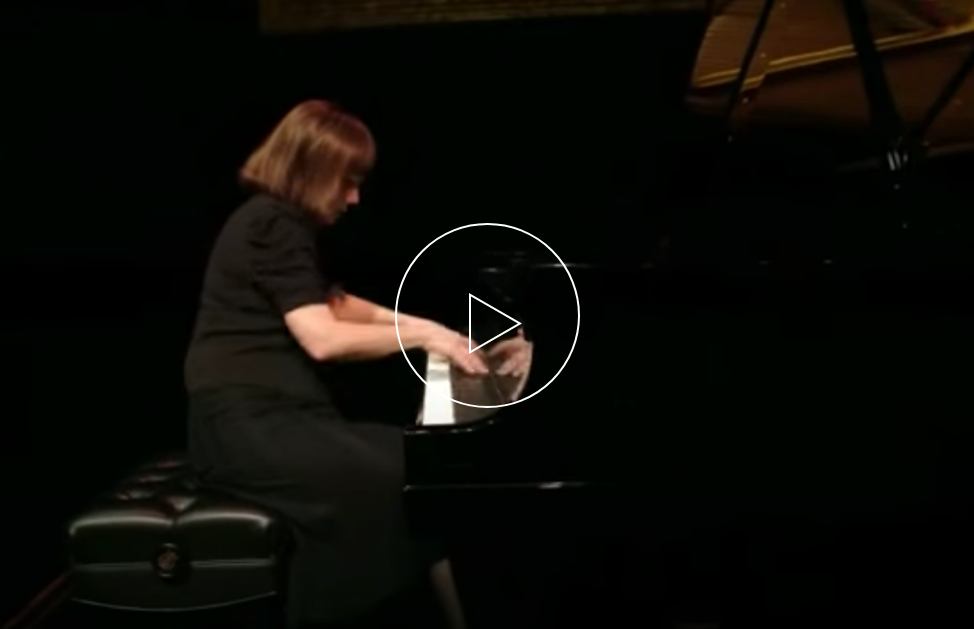 the pianist of willesden lane

The Pianist of Willesden Lane is the acclaimed one-woman theatrical show based on the book, The Children of Willesden Lane. Directed by Hershey Felder, and debuting at the Geffen Playhouse in 2012, it has garnered critical acclaim with sold-out shows in Los Angeles, San Francisco, New York, London, and numerous other cities. Mona received Best Actress Nominations from the New York Drama Desk and Los Angeles Drama Critics Circle. She is the recipient of the San Diego Craig Noel Award for best solo performance.

A cornerstone of the Hold On To Your Music educational offerings is the Willesden READs in which schools across the globe are supplied with free copies of The Children of Willesden Lane, and students are encouraged to create projects including essays, poetry and short films around its universal themes. In a powerful culmination, Mona brings her mother’s story to life through a moving theatrical performance.