a story of hope across generations

FROM MALKA TO LISA TO MONA

In 1938 Vienna, as Nazi armies advanced, Malka and Abraham Jura were forced to make an impossible decision: choosing which of their three daughters would secure safe passage to London aboard the Kindertransport rescue operation. They chose to send Lisa who was a fourteen-year-old piano prodigy. They believed her music would give her strength to face an uncertain future until they could be reunited.

At the train station, Lisa’s mother asked her young daughter to honor a promise.

“hold on to your music,
and i will be with you always.”

Lisa never forgot her mother’s words. She kept them in her heart along with her dream of becoming a concert pianist.

In London, she lived in a hostel with 30 other children who had also left their families behind. Her music became a beacon on hope for all of them during the war.

The years passed and Lisa grew up. She never saw her parents again, later learning they died in the Auschwitz concentration camp.

Eventually, Lisa married Michel Golabek, a French resistance fighter. They had two daughters, Mona and Renée. And just as Malka had taught Lisa, now Lisa taught her daughters to play the piano. It was during those lessons Mona first heard the precious words her mother had kept in her heart — the words from her mother, Malka.

Today, Mona, performs worldwide, sharing her mother’s story and her grandmother’s words. Each time Mona takes her final bow, she feels the spirit of her grandmother and her mother beside her.

She smiles, knowing she kept the promise to both of them to “hold on to the music.”

To learn more about our Founder, Mona Golabek, click here. 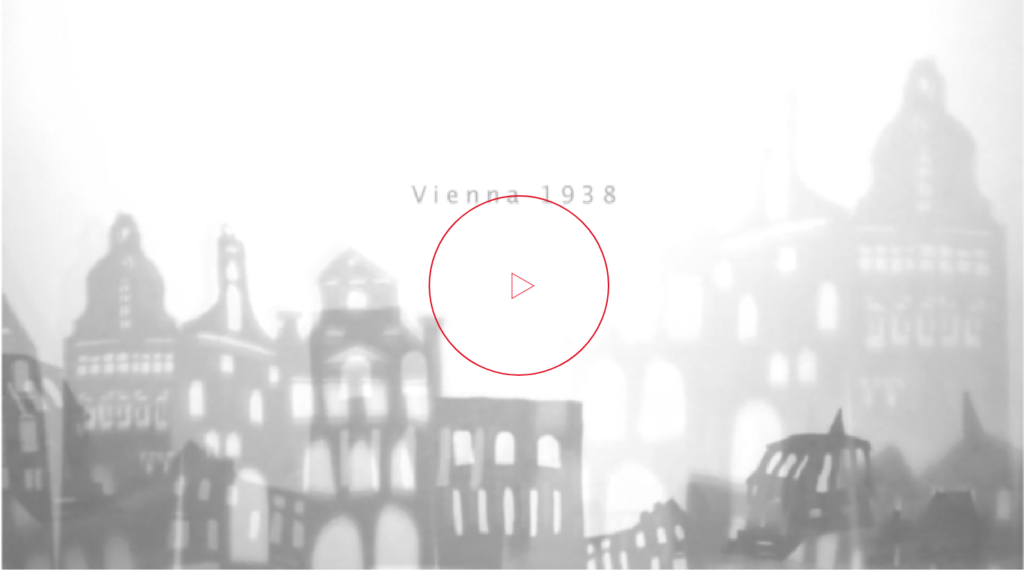 Lisa’s story has inspired projects from students across the globe. Watch the award-winning animated short film – a project of students in collaboration with Holocaust Museum LA and The Righteous Conversations.